I take a lot of painkillers. My daily medication currently consists of 9 different pills of varying strengths.

Sometimes I do crazy things when I’ve taken too many painkillers, when my head’s a little fuzzy and I’m not 100% sure of what’s going on around me.

Here are some things I’ve done in the last week alone: 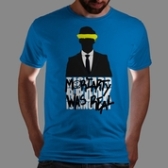 (yet another Sherlock-based item I’ve bought under the influence)

Sometimes, I just shouldn’t be allowed out. 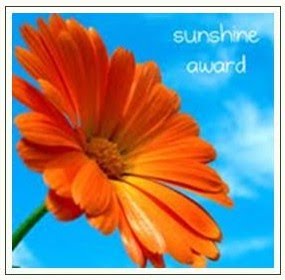 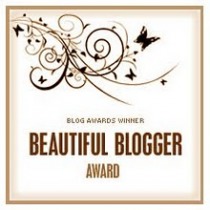 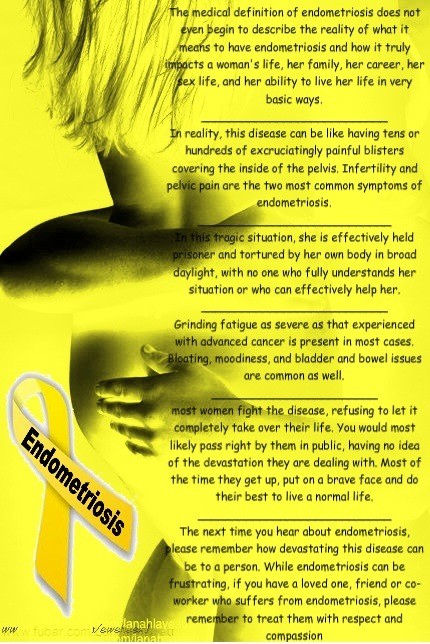